The Flemish Care and Health Agency is organising three health conferences and an interim evaluation in the period 2021-2023 for the further development of the Flemish policy on preventive healthcare.

When you have to support processes involving so many people, around topics that are so sensitive, intelligence and a toolbox of methodologies are not enough. For that, you also need a lot of patience, kindness, frustration tolerance and perseverance. It is also crucial that someone is able to connect all the yards that are running, and make sure you don't end up with a plan full of loose ends. To know that Möbius will help keep all that in hand is a great comfort.

The preliminary process and Möbius' support in this included several elements.

A first aspect concerned the design and organisation of a participatory preliminary process. Workshops were organised with different stakeholders and organisations from the field of suicide prevention. The workshops aimed to bring about new proposals for action from these organisations. The output of the workshops resulted in more than 60 action proposals that were further substantively evaluated by the Agency for Care and Health and VLESP.

Frequent coordination with the Agency for Care and Health, VLESP and the government was an important element in the preliminary process. Consultation moments were also provided with other policy areas to discuss their connections with the theme of suicide prevention. In this way, the different perspectives were included in time and adjustments were made where necessary. There was also frequent consultation with the team that carried out health economic evaluations (collaboration of researchers from VUB, UGent and KU Leuven, called HELPPFL - Health Economic Evaluations of Prevention Policies in Flanders) for some of the new action proposals to provide a basis for the health objective proposal.

Third, the cost estimates accompanying the new action proposals were surveyed from the organisations that submitted them. The synthesis of these budgets was followed up by Möbius and formed the basis of the budget plan proposal.

A fourth element concerned the drafting of a preparatory report for the health conference, in which the plan of action of the preliminary process was explained, together with the proposal of health objective, the different actions and their budget estimation. This report was produced in collaboration with all stakeholders.

Finally, the concept of the conference day was jointly determined with the Care and Health Agency, VLESP and the Cabinet. The logistical organisation of the health conference was taken up by Sylvester Events and co-followed by Möbius.

The follow-up process, estimated to run until autumn 2022, includes the further elaboration of this proposal into an action plan to then be deposited for parliamentary approval.

Möbius' added value during this process lay in its participatory approach with various stakeholders. Both in consultation with VLESP, the WVG cabinet and other policy areas, and with the organisations that were part of the working groups, attention was paid to an open and constructive dialogue within well-prepared consultation and clear agreements.

This made it possible to realise a process with output supported by the various stakeholders, which culminated in a successful health conference where the then Flemish Minister of Health, Welfare and Family, Wouter Beke, was able to present a new health objective proposal with an accompanying action plan and budget plan. 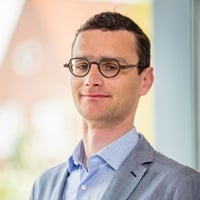 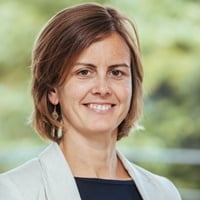 Möbius guided the NIHDI and FPS Public Health in the preparatory phase for the pilot integrated care projects. The Flemish Agency for People with a Disability (in short ‘VAPH’ in Dutch) is responsible for the financing of care and support for people with a disability. 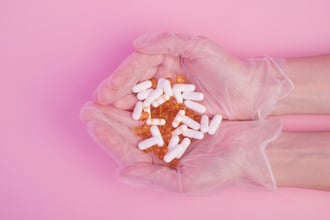 Drug inspection is a healthy initiative

The task of the FAGG (DG Inspection) has been expanded dramatically and the number of employees is increasing correspondingly.

The move was also the perfect opportunity to fully review the delivery of services to the citizen, as well as the various internal (often historically grown) services, and to optimise them with a view to more efficient cooperation.

Development of the Transversal Strategic Programme

The local council worked with Möbius to develop and implement this strategic plan. 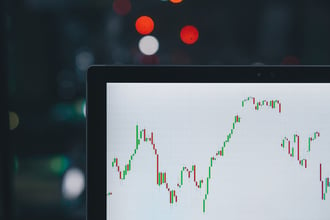