With the Forem's policy reform and the introduction of adapted support for jobseekers, dozens of processes had to be updated or created from scratch. The Möbius consultants therefore came to reinforce the Forem process team to carry out this task.ompagnement Adapté 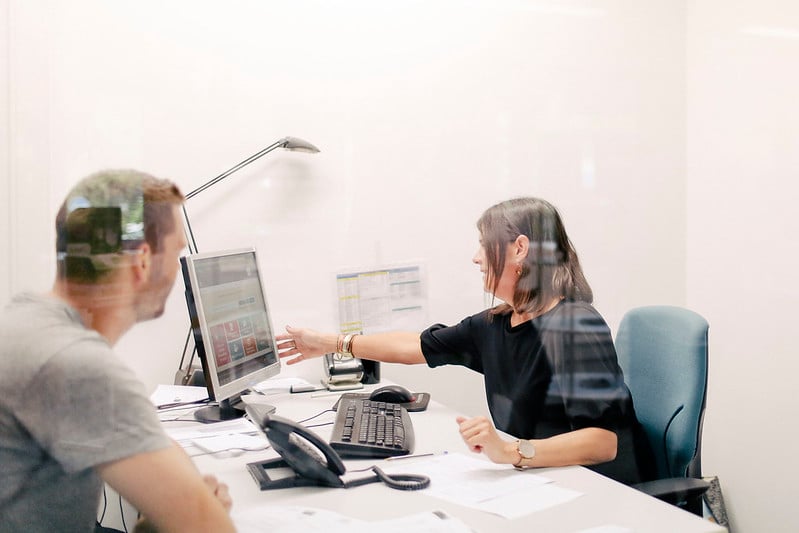 The Forem's policy reform, called TIM for Talents-Impulsion-Mobilisation, came into force on 1 January 2022 and aims to improve access to employment in Wallonia. It is through an improvement in the support of job seekers, by reaching out more to those who are furthest from the labour market, that this reform aims, in the long term, to increase the employment rate in the Walloon region and to respond to the problem of sectors with a labour shortage.
Adapted support, where each jobseeker is sent to a particular support channel according to his or her situation, thus replaces individualised support, which is standard for all users.
However, new support for jobseekers means new processes. Many concepts and processes had to be revised or even created from scratch. The Möbius experts took up this challenge together with the Forem team!

The transition to adapted support will improve the service for users and simplify administrative procedures. However, launching such a reform is not an easy task and the (re)definition and (re)modelling of all the processes concerned represents a unique challenge for the Forem and a major undertaking. Moreover, for the moment, the legal texts are complex and subject to variation, the Forem's current tools no longer meet the required functionalities and the new technologies are not yet ready. We therefore find ourselves today with complex processes that will evolve regularly over time, according to the development of IT tools and the evolution of the jobseeker support activities.
The Forem process department is responsible for formalising the processes (target and intermediate) of adapted support. The service had already modelled many processes and a list of priority projects that still needed to be dealt with by the team had been drawn up. In view of the size of the task before the process team, the team called on Möbius to support them in this task.

Understanding the legal texts and translating them into operational terms, challenging the processes with the business teams, being a source of proposals, quickly getting to grips with our own project methodologies and integrating into the Processes department... these are just some of the skills that the Möbius experts have demonstrated throughout their mission at Forem!

One of the main challenges in modelling these processes was to integrate all possible optimisations, taking into account the needs of the different stakeholders and customers of the process. For each of the many processes we dealt with, we interacted with the different people involved, collected the necessary information, their needs and doubts, and thought with them about the roles of each actor, the tools to be used, the input and output, the exceptions, etc., in order to have the most optimal and sustainable version of each process.

Such a project was only possible with a complete and close collaboration between the Möbius and Forem teams. For this purpose, we were integrated into the Forem process department and worked directly on site, guaranteeing a real proximity with Forem staff and open communication.

In order to benefit from this proximity with Forem's teams and to maximise the positive impact of the modelled processes, we set up an efficient approach to deal with each process:

In the end, throughout the formalisation of these processes, permanent contact was established with the people responsible, guaranteeing results that were as close as possible to the expectations and needs of the business.
In order to be able to effectively close the project, to anchor the results deeply in the organisation and always in this perspective of close collaboration, we carried out a complete knowledge sharing. We scheduled several face-to-face sessions with the rest of the process team in order to inform them of the current status, the contact persons and the possible evolutions for all the processes dealt with during the mission. Good practices from the participatory workshops were also shared. These knowledge sharing sessions were highly appreciated and allowed for a smoother and more efficient transition with the new process team members.

After several months spent in the Forem's process department, many processes of adapted support could be defined, modelled and validated in time. In total, nearly 60 diagrams (processes and procedures, intermediaries and targets) were integrated into Forem's reference system during this period. These modelled processes thus cover a good part of the job seeker's pathway in the adapted support, from his registration to his support in his specific channel, via the various mobilisable services.
However, these different processes are not fixed in time and will evolve in line with technological and legislative developments and the needs of the profession and of jobseekers. The knowledge transfer organised by the Möbius team will enable the process department to continue its work with even greater impact and to support the business in optimising these processes. 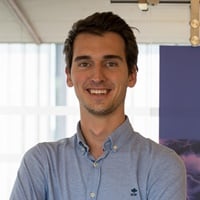 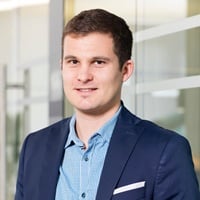 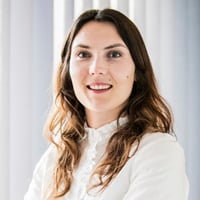 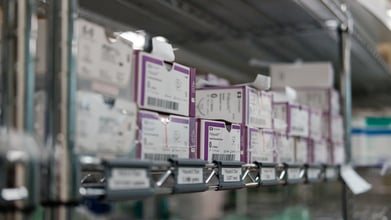 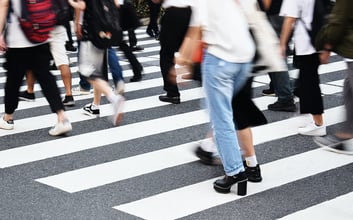 The City of Roeselare wants first and foremost to improve its facilities: the service it provides must be as customer-friendly, efficient and accessible as possible. 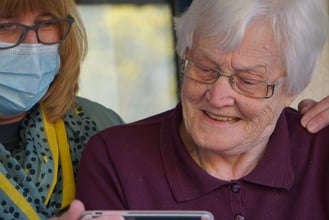 Project management to map needs and requirements regarding the creation of an internal social map within the Wit-Gele Kruis West-Vlaanderen.
View all