Focus on the citizen at the civil cabinet!

It is a fantastic initiative to focus on citizens at the civil cabinet ('Burgerkabinet'). But using extensive polls as a basis to determine the course of actions over the coming years is a great challenge to say the least! 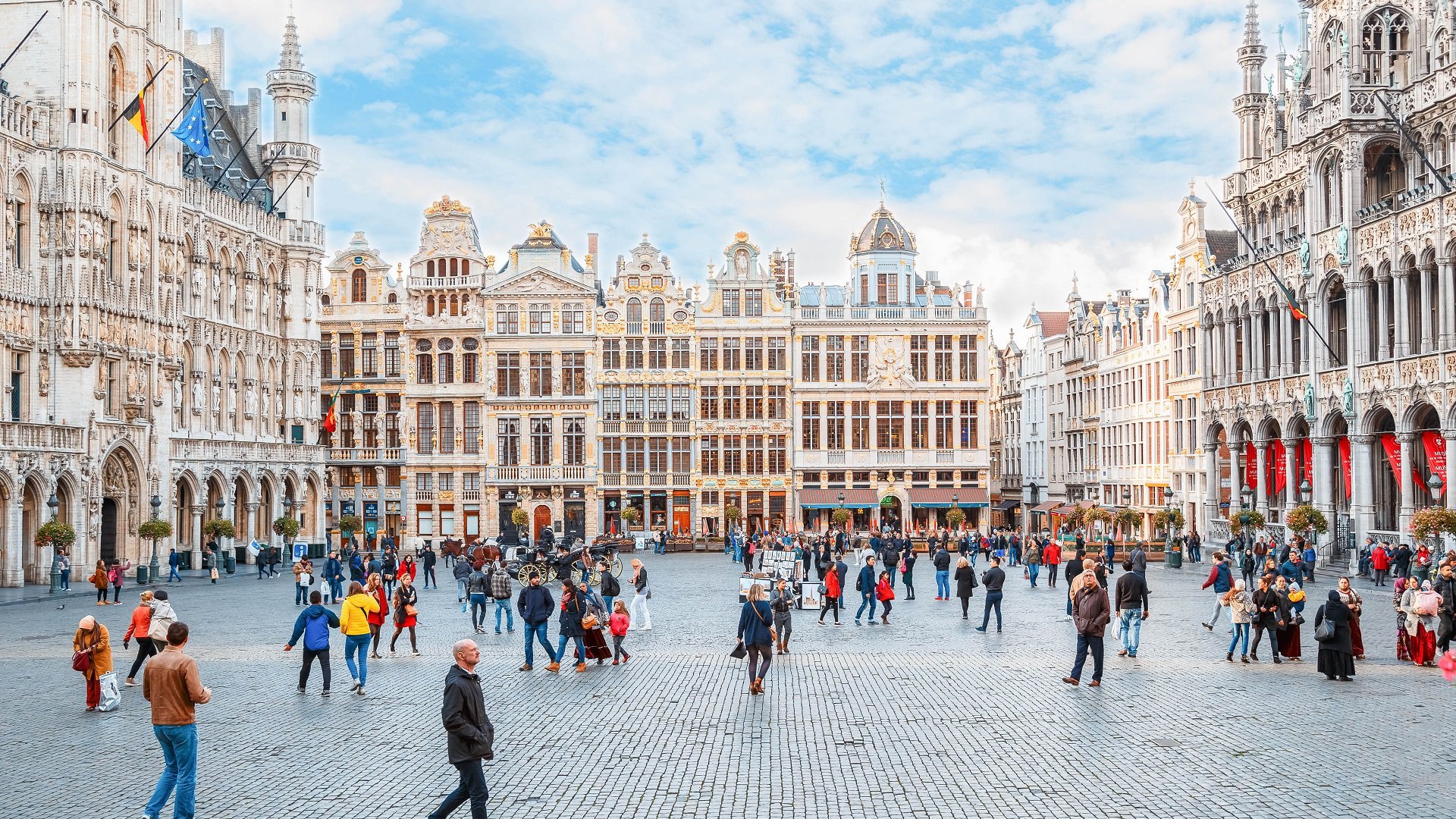 On Wednesday 9 November 2016, as on all other days, I was woken by the alarm on my mobile phone. I immediately saw a pop-up message, entitled: ‘Donald Trump will be the new president of the United States!’ I instantly felt wide awake, and I was apparently not the only one, going by what I read later that day on other news sites and social media channels. Hadn’t the immeasurable number of polls indicated that Hillary Clinton had a clear lead?

In the ensuing days and weeks I kept asking myself a number of questions. How could it be that so many polls managed to end up so far removed from reality? Were these polls not implemented properly? Was there a matter of socially-desirable responses? Did the polls themselves influence American citizens? Using a number of relevant articles and the necessary video material, I got a number of answers, namely that…

How do you experience Brussels?

It is a challenge that I am also experiencing in my daily work where we, at Möbius together with Citizenlab and Synthetron, have supervised a project, whereby ministers Sven Gatz and Rachid Madrane have set up a civil cabinet ('Burgerkabinet') to gain insights in how the Brussels’ inhabitants, the Flemish and the Walloons experience Brussels. It’s a fantastic initiative to focus on citizens, that’s for sure! Using these extensive ‘polls’ as a basis to determine the course of action over the coming years is a formidable challenge to say the least. It requires a lot of attention to focus on the aspect of diversity.

A sizeable investment is certainly required to do this properly. It all started with the launch of an online platform on which citizens can add their points for improvement and their best practices, and where they can post and share their ideas and other stories. Of course, it is correct to point out that it is precisely the most vulnerable audience that will not find its way to the internet. That is why at the same time many civil societies were contacted in person, asking them to physically gather the citizens whose interests they represent (e.g. those living in poverty, people with a handicap,…), to form a sort of mini-civil cabinet. To support them in this matter they were also provided with a handbook including more information on the project, specific discussion tips and examples on how to approach this matter. After receiving both the input from the online platform and the mini-civil cabinets, further in-depth sessions will be organised, after which, in May, a physical civil cabinet will be given the task of shaping the recommendations. Should anyone find that Brussels is a hellhole, then at least we will know why and what to do about it!

Find out more on www.burgerkabinet.be (in Dutch) or bruxelles.cabinetcitoyen.be (in French) ! 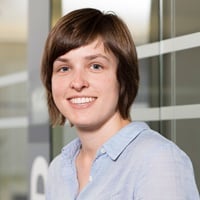 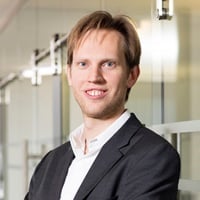 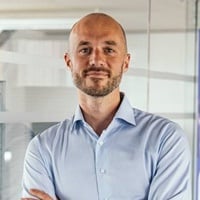 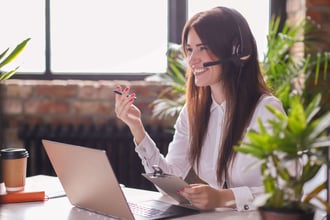 Telenet Business and Möbius join forces and combine their expertise!

A customer centric organisation: from touchpoint thinking to journey thinking

Only by looking at the customer’s overall experience along the entire journey, you can start to understand how to improve customer and business performance. Customer journeys have become key for winning organisations. They are the baseline on your path towards true customer centricity.

Having an engaged workforce remains key. It’s a well-known fact that the differentiator between companies that lead and those lagging behind can be found in the people who make up your organisation, essentially your human capital.
View all